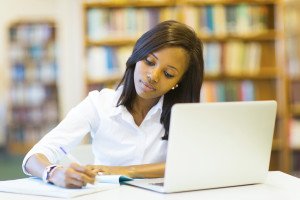 The bar exam is almost here and students always ask me for final bar exam tips as they head into the final stretch.  Here’s my best advice: